The eight-episode series, filmed by The Mediapro Studio during the 2021 MotoGP™ season, followed the riders on and off the track. It features the stars during some spectacular highs, as well as some of the more difficult moments a MotoGP™ rider faces when dedicating your life to such a demanding sport. 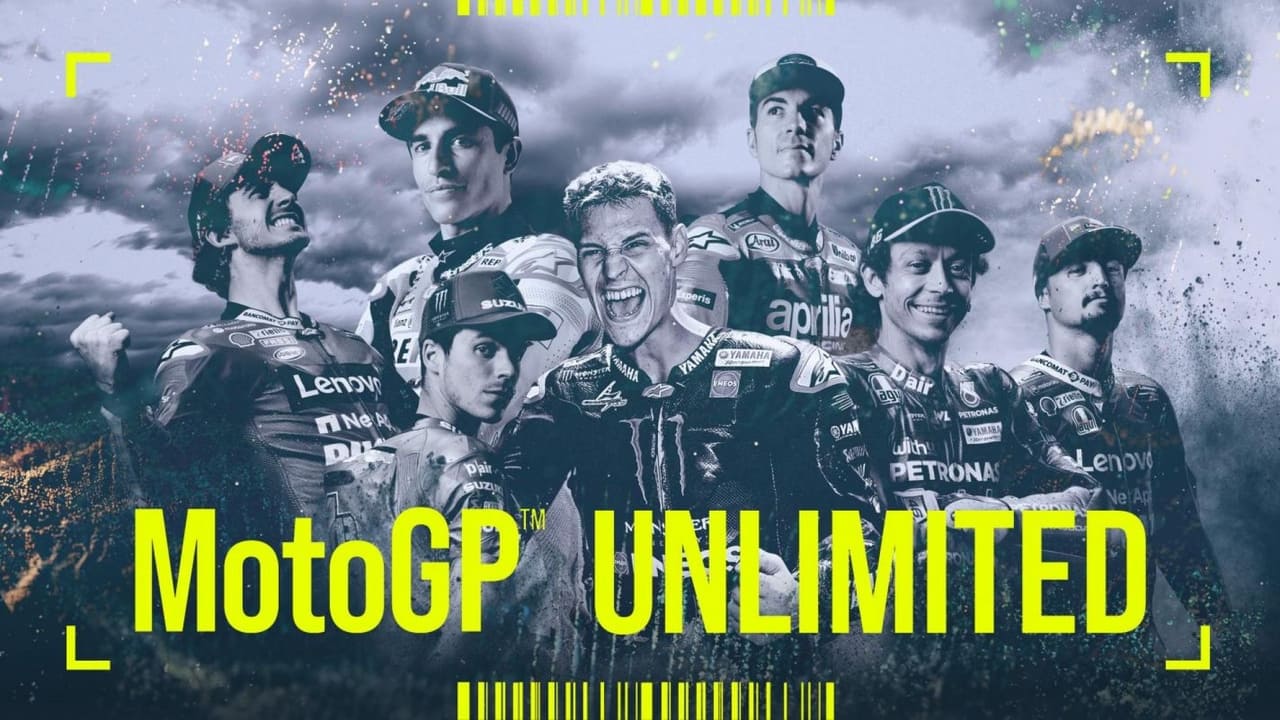